The cerebellum. It's functions and effect on mental Health 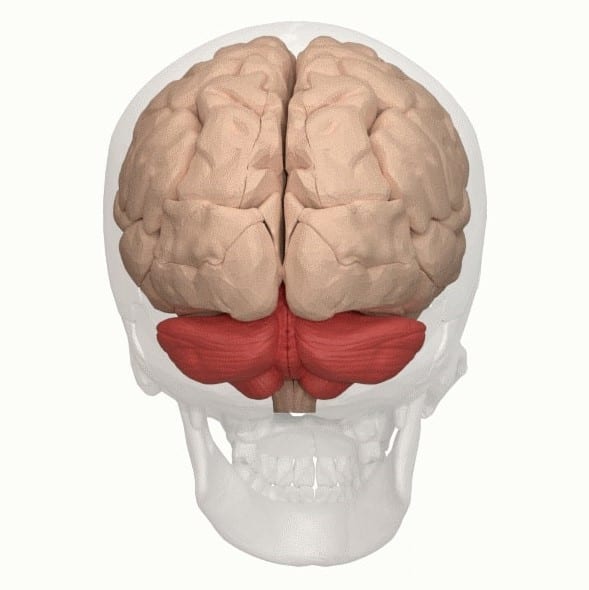 The brain is made up of various parts, with each part performing some specialized functions. To begin with, did you know that all sorts of physical movements are coordinated in the brain? If someone was asked, they could give this correct answer that we use hands while driving or throwing a ball, and legs while walking across a room. However, what most of us never understand is that there is a special part of the brain that helps us conduct all these physical activities. The cerebellum is a crucial part of the brain whose significant role helps in the coordination of virtually all body movements.

The cerebellum problems are rare and whenever they occur, they mostly involve coordination and movement difficulties. Having discussed what cerebellum is, the article further explains its anatomy, functions, and roles it plays in relation to mental health. 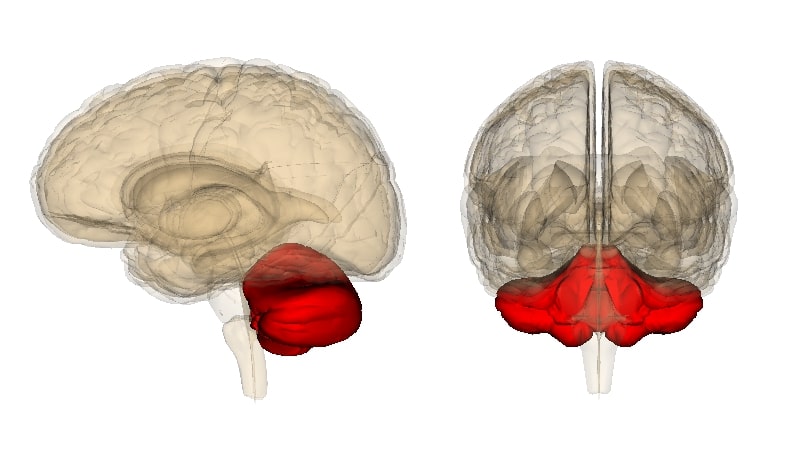 Cerebellum can be called as small brain. It’s one of the structures of the central nervous system (CNS). The part plays a significant role in the control of physical movements. The cerebellar dysfunctions are always preceded by motor signs. In short, it is active in precision, timing, and coordination as well as motor learning.

Just like other structures of the central nervous system, the cerebellum also consists of white matter and the grey matter.

White matter- This is situated underneath the cerebellar cortex. The white matter embeds four cerebellar nuclei; fastigi, globose, emboliform and the dentate nuclei.

Grey matter- This is situated on the cerebellum surface. The matter is tightly folded to form the cerebellar cortex.

Functional Divisions of the Cerebellum

This is the largest functional division. It consists of the lateral hemispheres. The area is involved in motor learning and the planning of movements. Its inputs originate from pontine nuclei and cerebral cortex and direct its outputs towards the red nucleus and the thalamus.

This part is vital for the visually guided movements and the regulation of the coordination of muscle activation.

The part is made up of the intermediate zone of the cerebellar hemispheres and the vermis. It’s responsible for the regulation of body movements as it allows for error correction. Besides, the area acts as the receptor of proprioceptive information.

Its function is similar to that of the flocculonodular lobe. The part performs the function of balance control and ocular reflexes, mainly target fixation. Besides, the part receives input from the vestibular region and directs the outputs back to the vestibular nuclei.

Functions of the Cerebellum

The following are the various parts of the cerebellum;

There is a close correlation between the cerebellum and movements. Most of cerebellar infections and disorders have their signs linked to the disturbance in movement and muscle control. Some of the signs of cerebellar disorders include;

Role of Cerebellum in Mental Health

For a long time, it has been believed to perform the sole function of motor coordination. However, there are other key roles played by the cerebellum in relation to mental health.

It performs the vital role of various cognitive, emotional and motor processes. Besides, this part is highly involved in several psychiatric disorders. They can be attention deficit hyperactivity disorder, bipolar disorder, anxiety disorder and schizophrenia among others.

The cerebellum also receives information from the spinal cord, sensory systems and other parts of the brain. It then uses this information to regulate motor movements. Besides, the cerebellum contributes towards emotional control and cognitive processing.

The brain is important and each of its parts plays a vital role in the development and maintenance of mental health. The cerebellum is vital for the coordination functions as well as the maintenance of body balance. To check for disorders, one needs to take note of early signs and seek medical attention when needed.