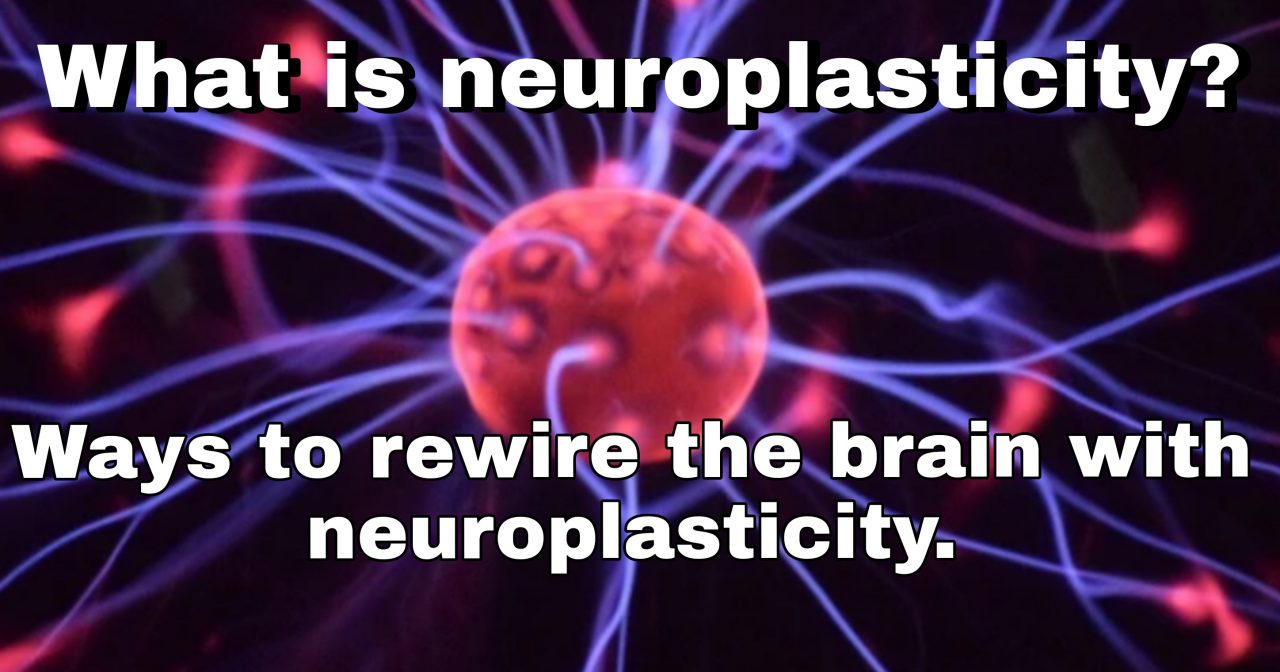 Neuroplasticity refers to the physiological changes in our brain, resulting from our interaction with the environment. It is also the change in neural pathways and synapses. It can be due to factors such as environment, behavior, and neural processes.

Neuroplasticity can be considered as rewiring of the brain to restore brain functioning or to maximize it. It is also known as brain plasticity.

Several times people have been found recovering from severe brain injuries and strokes. The reason behind the same is none other than neuroplasticity. It is not a very old concept, and researchers study it every day to get more of it.

Neuroplasticity immensely helps in fighting mental disorders and issues such as depression and anxiety. It is a life-long process and helps us form memories and learn as we live.

The science behind neuroplasticity 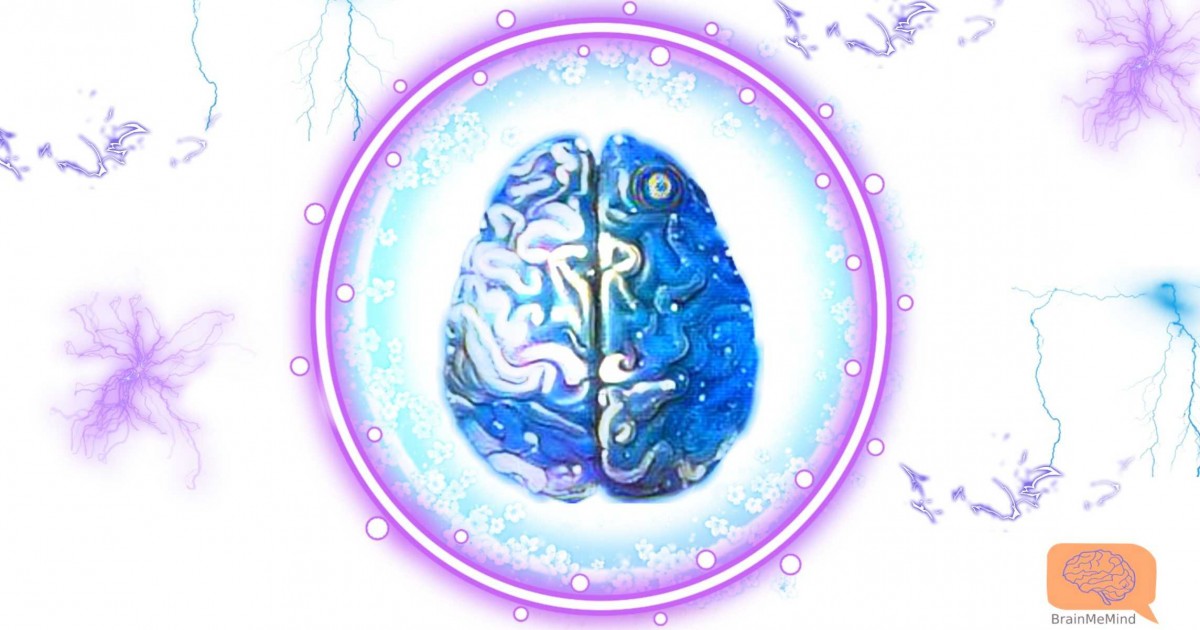 It is a daily process. Whenever we learn something new, we are creating new connections between the neurons inside our brains. We are rewiring our brains. So the brains will be able to adapt to new circumstances/situations. It may include the deletion of neural connections we no longer require. Or it can be strengthened by necessary ones. We can take measures to enhance this process.

There are three levels of the brain where such changes occur. These are:

Ways to use neuroplasticity
for better mental health 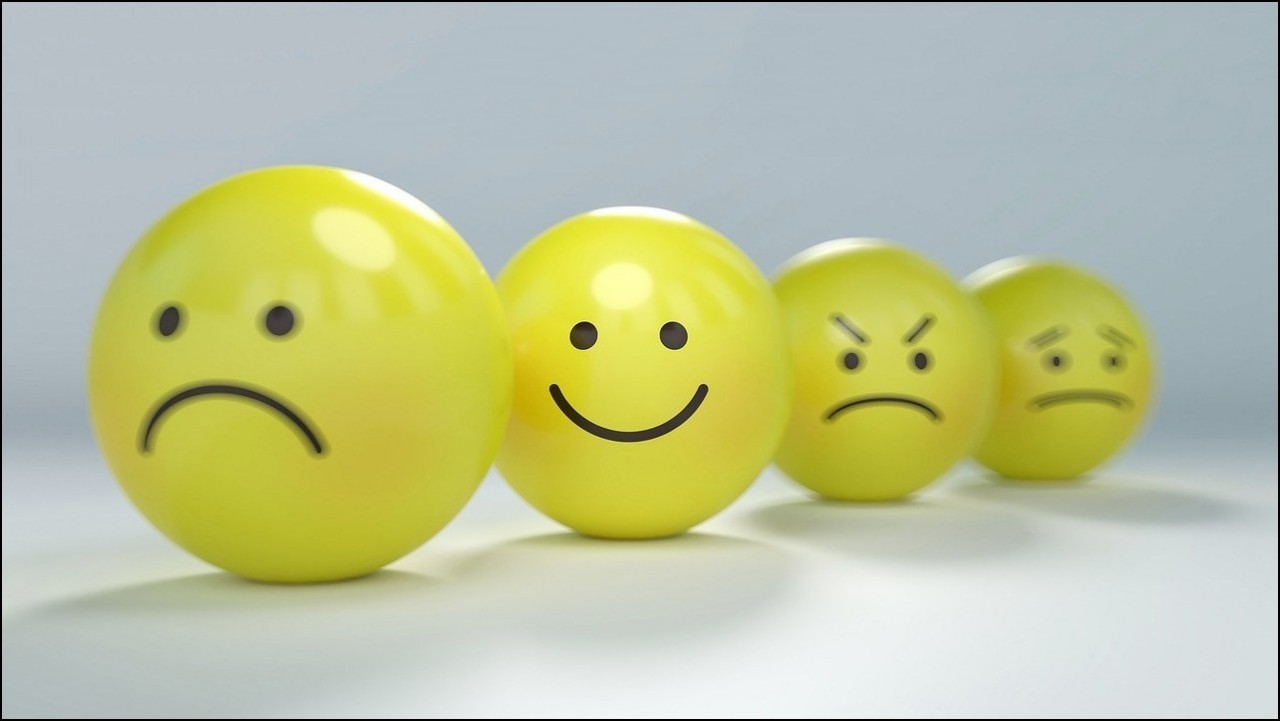 Following are some of the ways to rewire brains with neuroplasticity:

There are several other ways to encourage mental health with neuroplasticity:

You can use neuroplasticity for healing depression, anxiety, emotional trauma or physical trauma and other mental issues.

Taking advantage of brain neuroplasticity for mental health is very effective. It is very powerful.

Rewiring your brain by using power of neuroplasticity can change your life.

What Is Neuro-Linguistic Programming? Better life with NLP.

What is peace? Tips to find peace