A psychopath is a term used to describe anyone who displays a fundamental lack of control over their emotions and perception of reality. Psychopaths come in many different forms, making it harder to spot with a simple glance of an eye. People with psychopathic personalities tend to display their psychopathy in different ways based upon their existing personality type.

For example, you have some naturally shy people and tend to take a more passive-aggressive approach to psychopathy. On the other hand, you have those who are outwardly aggressive and tend to push their psychopathic behaviors onto those around them unintentionally.

Whether you’re dating someone you may suspect is a psychopath, have friends that display mild psychotic behavior, or want to educate yourself on the signs to look for, you’ve come to the right place.

Please take a look below to learn more about the dominant signs of psychotic personality and how to identify it in people around you.

Who is a psychopath?

Psychopaths tend to have very low inhibitions when it comes to the rejection of temporary pleasure for long-term gain. These are just a few of the core elements of the overall personality of a psychopath.

The psychology behind psychopathic personality

The psychology behind psychopathic personality is quite simple. When you take all of the adverse reactions or ideas associated with something good, it represents an “obscurity” in the person’s thought process, indicating they are psychopathic or, at the bare minimum, have psychopathic tendencies.

Telling the truth in situations is generally accepted to get ahead in society while building an excellent reputation. For psychopaths, however, they like to lie and manipulate situations to get what they want. The entire basis for psychopathic behavior rests upon the principle “the less you know, the better.”

Psychopaths will go out of their way to lie and exaggerate the truth to achieve whatever goal or objective they have in mind. Being labeled a psychopath is not an official medical diagnosis, so most medical professionals diagnose symptoms of being a psychopath underneath the tree of anti-social personality disorder.

We’ll cover the top 7 signs of being a psychopath a little later on, but now, let’s take a look at some of the milder symptoms. Reckless behavior is among the leading behavioral symptoms that almost always accompany psychopathic personality. Psychopaths have a hard time recognizing themselves as ordinary people, thus leading them to make decisions without thinking of the potential consequences.

Psychopaths tend to lack deep emotional connections are can never fully experience situations or see points of view from other people’s perspectives. Psychopathic personality is found in much higher rates within males than females; many doctors have speculated that men’s need for power and dominance are significant genetic contributors to these statistics.

Regardless of what signs or symptoms you see, the good news is that psychopathic personality seems to improve naturally with age.

7 signs of a psychopath 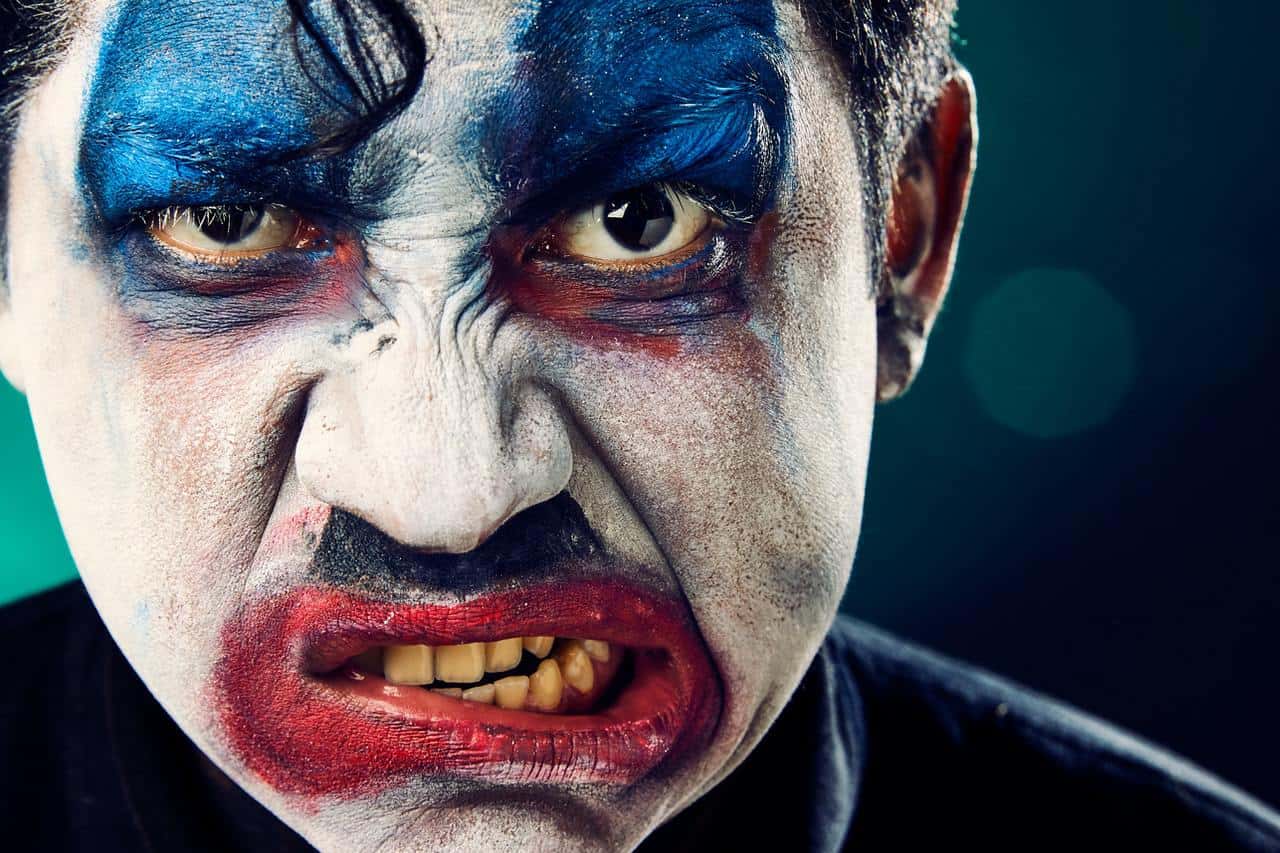