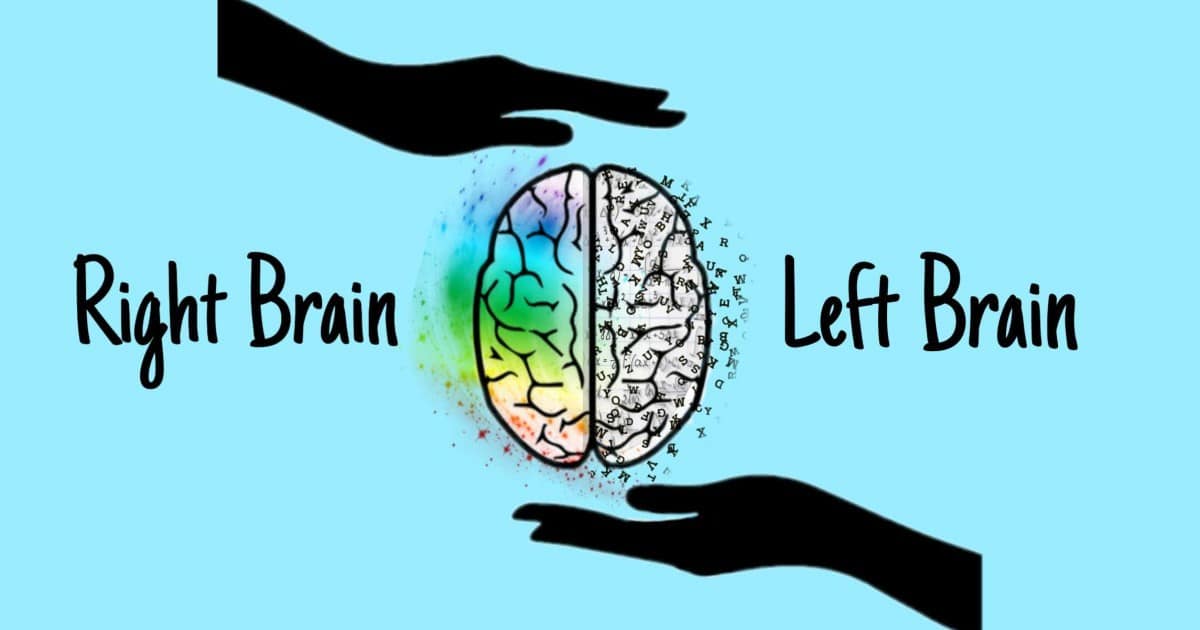 Have you ever wondered how your brain works? This powerful tool is with you when you’re being interviewed, and when you have problems. Left brain and right brain affect different aspects of our life.

It helps you master new skills and gives you life-changing ideas. It defines who you are, and how you behave. It’s the most intricate organ in your body.

This big supercomputer contains roughly 100 billion neurons with trillions of connections. The brain weighs only 1.5 kg, and yet, it controls your whole being.

It determines your thoughts, emotions, subconscious processes and sends information to your body.

This natural computer remains one of the biggest enigmas for today’s medicine. Yet, you can understand your brain better and train it the way you want, so it works in your favor.

The idea of dualism and dichotomy in the world has been studied by cultures over the years.

Ancient Chinese philosophy recognized the nature of two extreme opposites a long time ago. Many years later, it turns out that even your brain has two opposites.

The brain is divided into two halves (hemispheres) that are responsible for different functions.

Research shows your left hemisphere is responsible for analytical thinking, calculations, detail recognition, and logic. Whereas your right half represents creativity, free-thinking, subjectivity and intuition.

The right part of your brain is also responsible for understanding the emotional side of the speech.

If you injured the right side, you wouldn’t be able to differentiate between a question and irony. 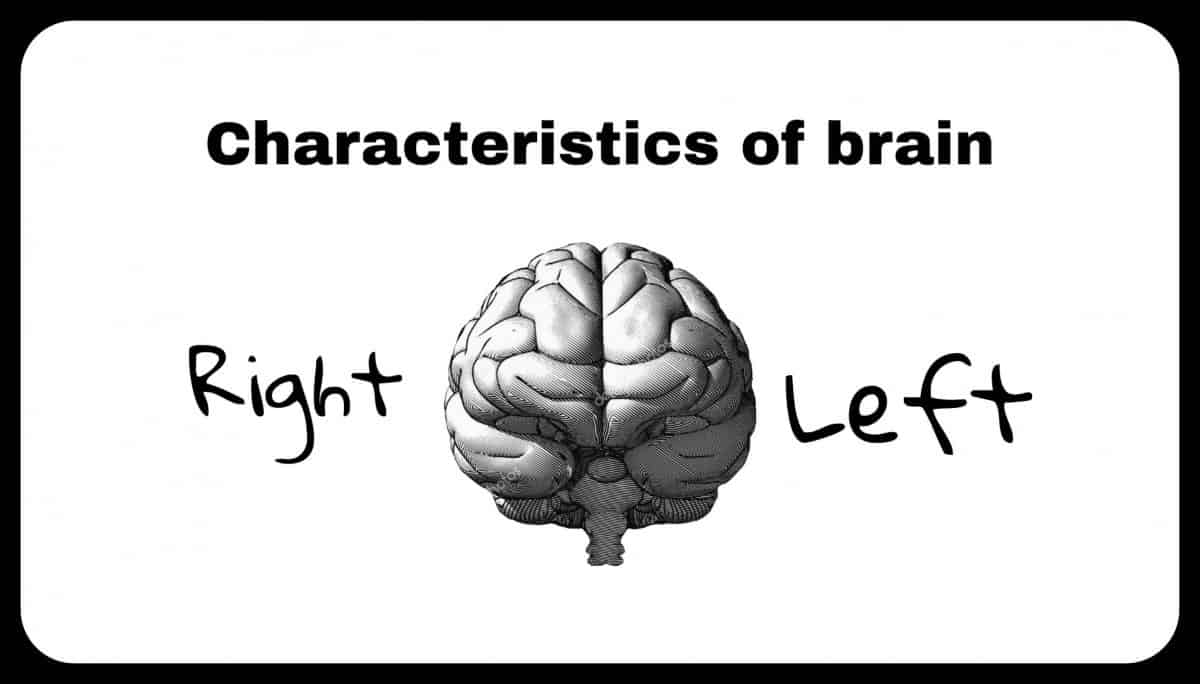 Here are some more characteristics of the left and right brain:

The division of the brain into masculine and feminine has been used in philosophy and psychology for many years.

Some theories categorize right and left spheres of the brain into consciousness and unconsciousness.

Yet, such theories lack the essential evidence to recognize them to be true.

Which part of your brain is dominant? Are you left-Brained or right-Brained?

There is a theory that categorizes people into “left-brained” and “right-brained”. The theory states that one of the halves of your brain is dominant over the other.

It’s used to determine and characterize what personality you have as a human being.

Moreover, the left hemisphere controls the right side of your body, whereas the right does the opposite.

You can quickly ask yourself a question about what type of person you are. Yet, the theory hasn’t been proved, and there is a big debate on its credibility.

Many people claim that the theory is a myth and there’s no such thing as being left or right-brained.

The majority of people are right-handed. And since the right side of your body is controlled by the left side of your brain, it indicates that they’re left-brained (logical). Moreover, the left hemisphere is largely responsible for language abilities.

Does it mean that most of the people are left-brained? There is a lack of proof for this theory. Hence, it’s caused many speculations within the academic environment.

Now the question arises: Do you have to cling yourself to that idea then?

Can you develop analytical and logical skills even when you’re more artistic? The answer is yes.

Depending on what hemisphere you want to develop, there are some ways to improve your brain-power.

If you can force your left part of the brain to work, you can also stimulate its creative part.

There are many ways to activate your inner artist:

These are great ways to stimulate the right sphere of the brain. After some time, you’ll see that your brain is in much better condition and is much more creative than it was before.

There is no doubt everyone has their strengths and weaknesses. Your self-awareness can help you determine which hemisphere is more developed.

Nonetheless, you don’t have to categorize yourself as left or right-brained. Many studies show that the brain processes don’t differ among mathematicians and artists to a great extent.

There are many ways to improve your skills and become more artistic and/or logical.

A healthy brain is supposed to learn your whole life. Develop good habits and keep your mind in good condition to prevent serious diseases like Alzheimer in the future.

21 signs you have emotional intelligence

What is a memory? Types of memory