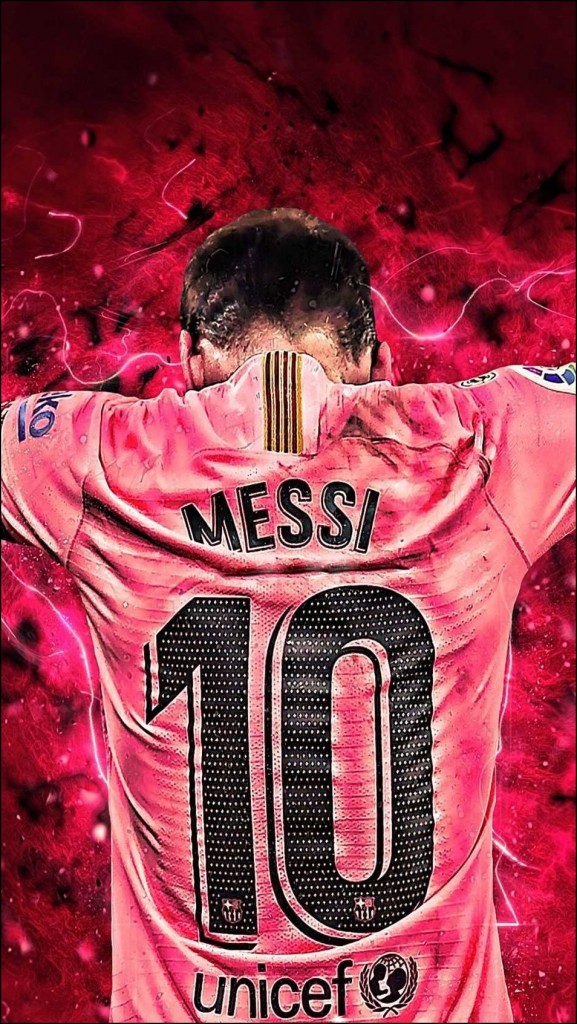 There have been many high performing players in soccer other than Lionel Messi.
Those who showed talent, ability and skills to shine bright.

The world has seen many great soccer players but how is Messi different?

Rather than just having talent and ability to play and perform well, Lionel Messi has some extraordinary qualities.

Messi had growth hormone disorder since childhood.
But this major health problem could not stop Messi by playing soccer and mastering it.
He conquered his body with his strong will power.

When Messi attacks, fear backs off.
It does not matter if he is against 1 defender, 2 defenders or an entire team.
he breaks through an entire defence. 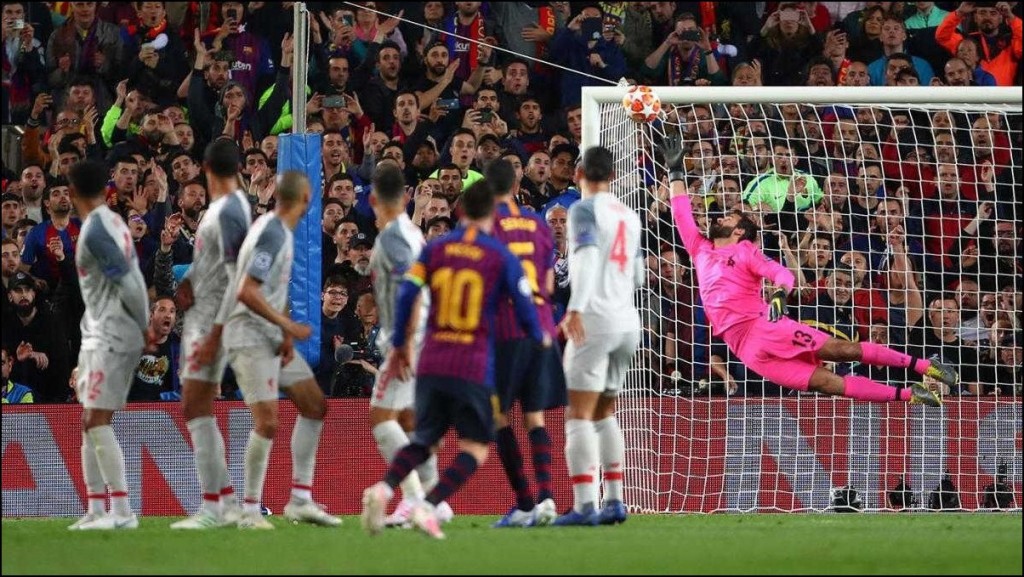 Messi doesn’t just run with the ball.
He controls the ball like it is part of his own body.
How long to keep the ball, how many touches needed and how much force needed, all aspects he controls superbly while dribbling.
Once the ball reaches his legs, he owns it. 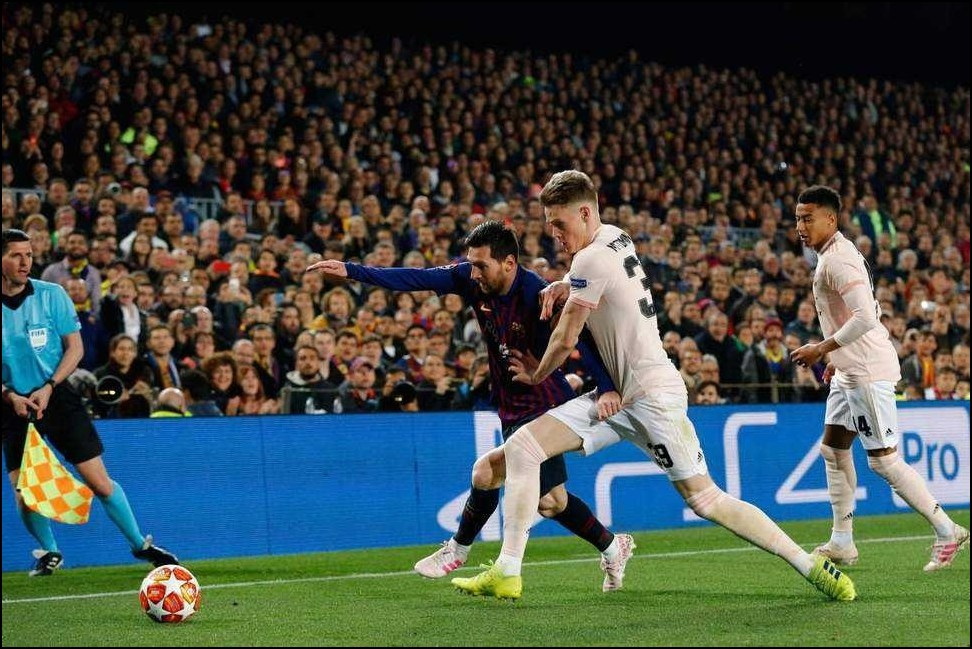 4) Maturity of teamplay
Lionel Messi can score many goals on demand but he understands that it is not necessary that only he should try scoring goals all the time.
Rather than doing selfish play, he does what best for the team and assists the team to put the best team performance forward. 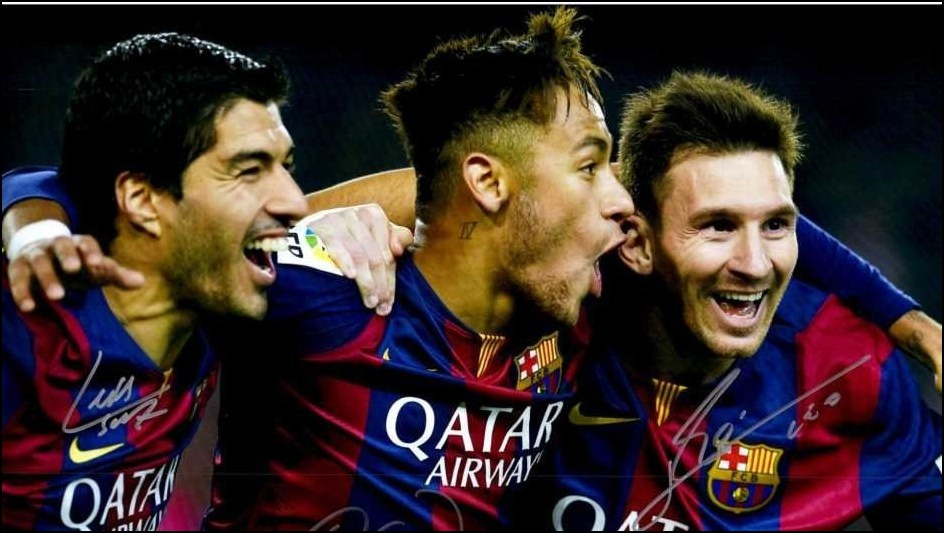 5) Master at soccer skills and execution

His balance with the ball is extraordinary.
He is not just master at penalty shooting but also at dribbling, assisting, long passes and even in doing crucial defence moves. 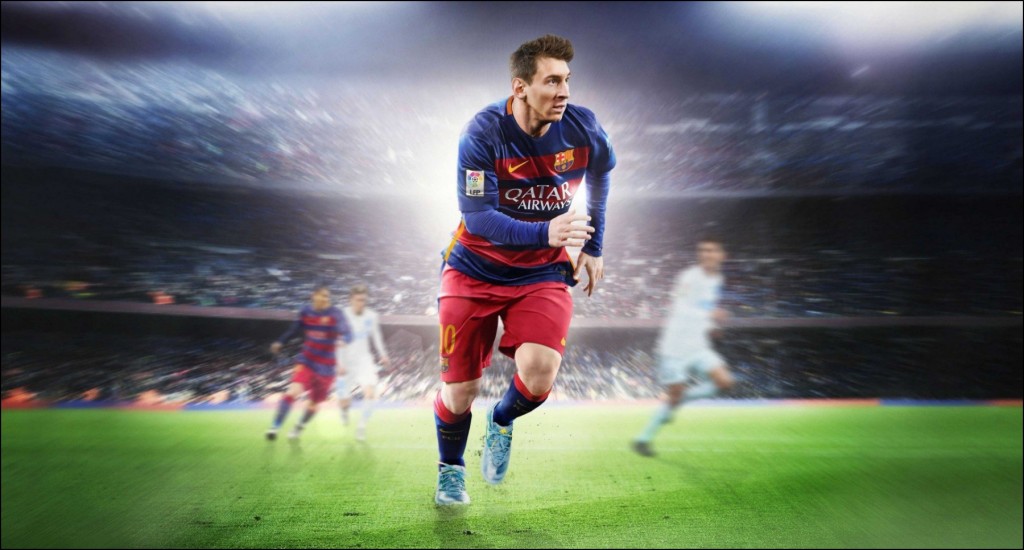 Messi understands all situations and shows a massive level of awareness about the game.
That is why even just the presence of Messi in the team makes the difference. 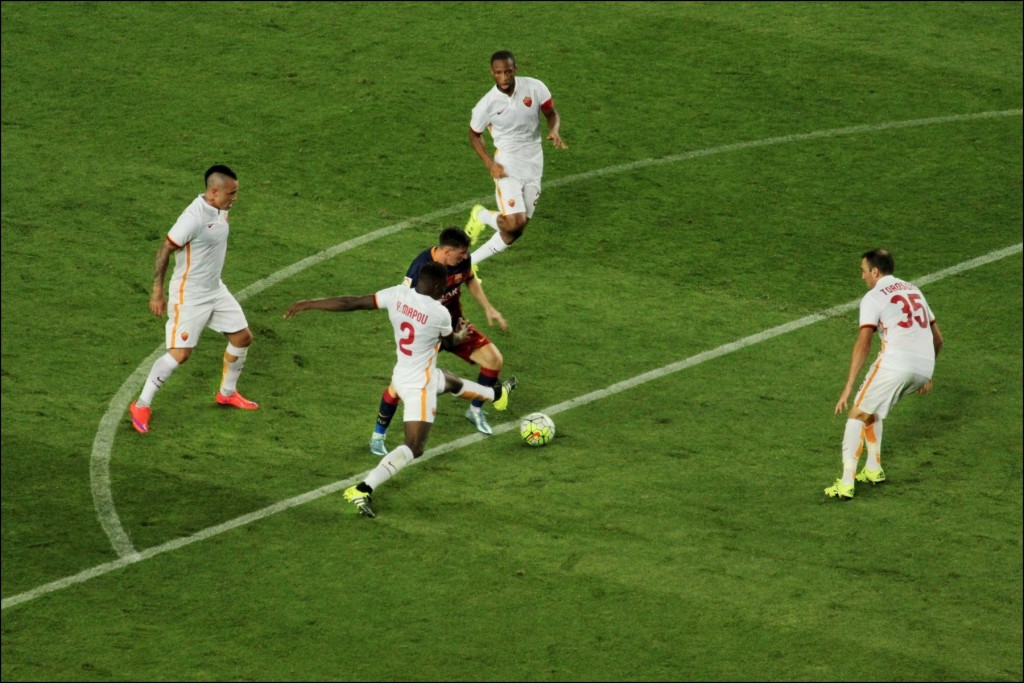 He thinks so fast and acts even quicker that until someone watches his move and try to react to it, he is already making next move and cutting through the defence.
He mover towards a goal with a focus like an eagle moving towards its prey. 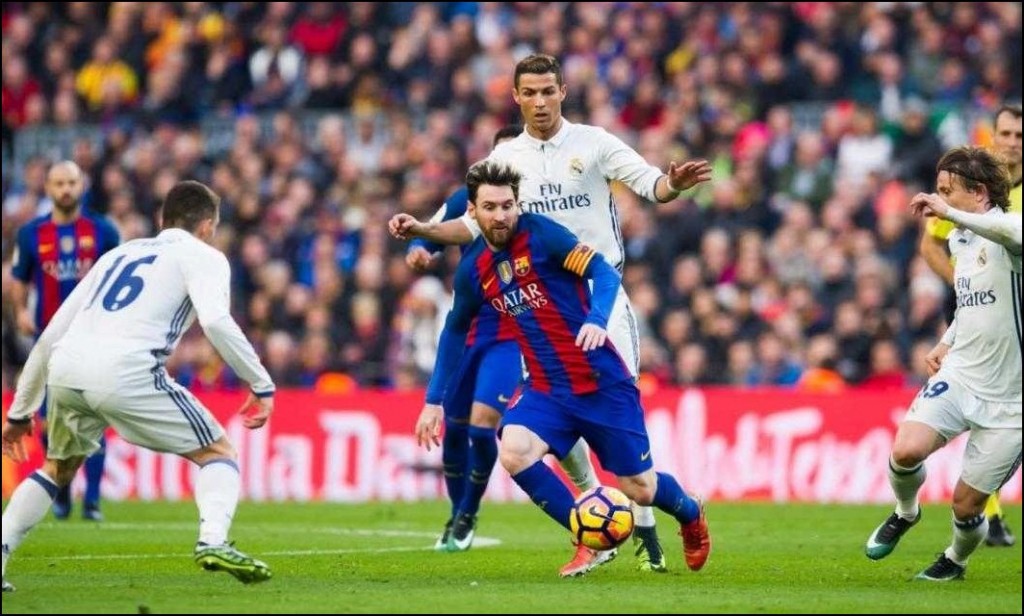 8) Unshakable character
He is not just about talent and performance but also a mature and strong-minded player who remains calm and focused.
He understands that it is not necessary to react to others disturbing actions or provocations and to concentrate on own game and do what he does best- score goals. 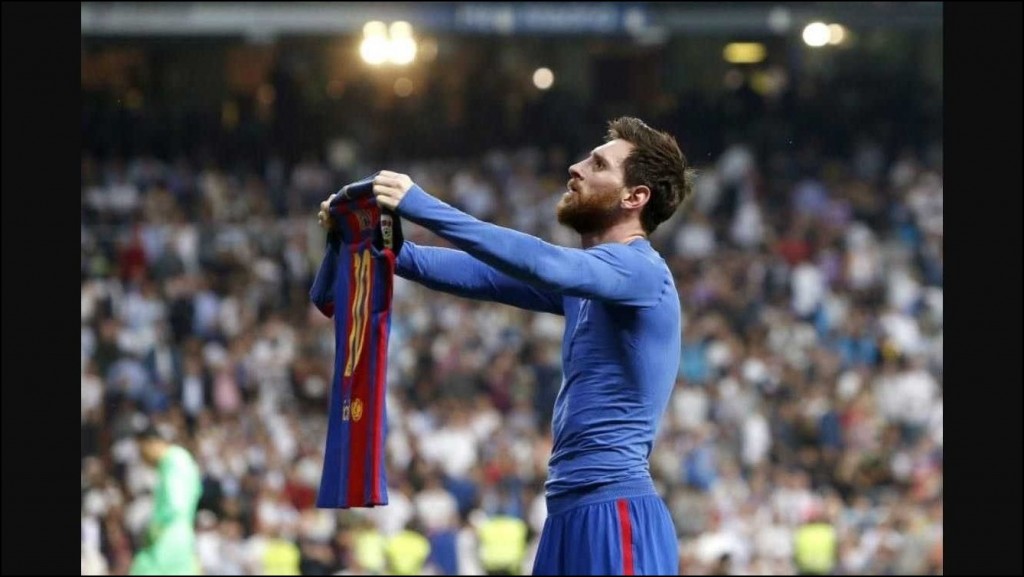 Messi is the best striker
He is best long distance dribbler
He is a valuable assistant and even defender at times.
He is all round asset for a team. 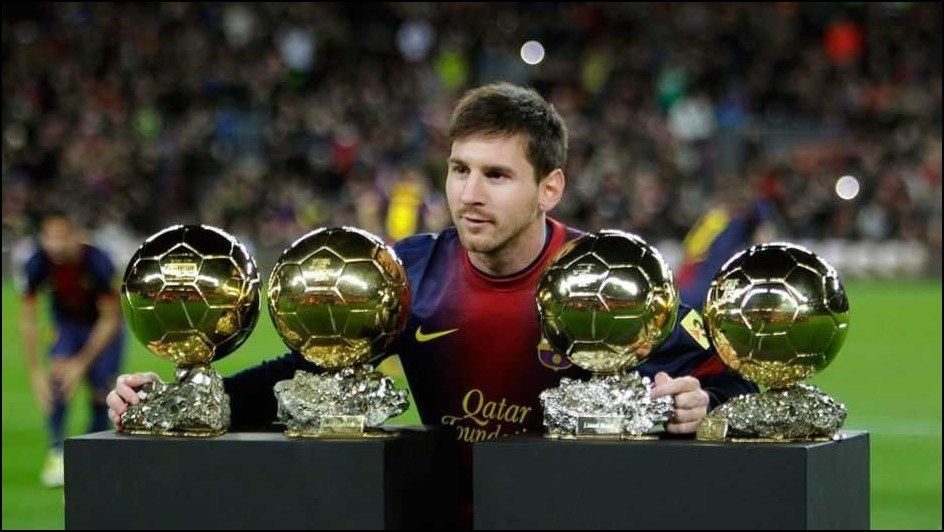 Last but not least- When it is Messi, it is possible.
He is kind of a player who never gives up and can single-handedly win a game or turn losing game into a win. 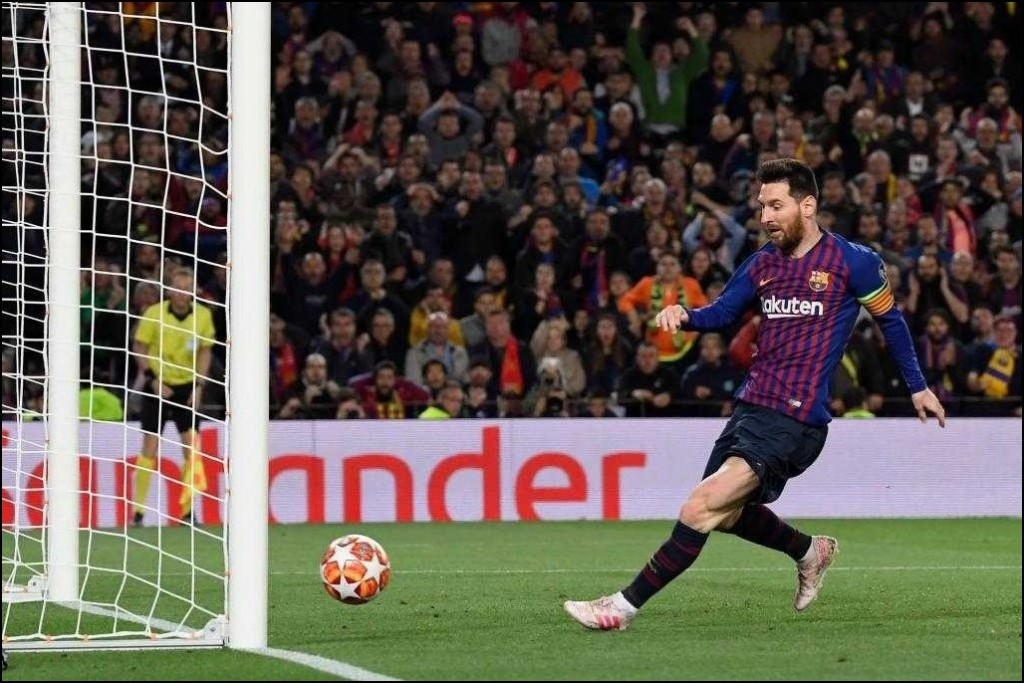 Others can be called great but he is a genius.
In other words, I think he is – The God of GOATs

If you liked this article then share it all over.

link to What Is Neuro-Linguistic Programming? Better life with NLP.